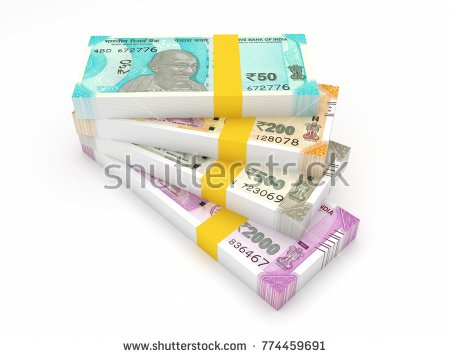 Indian rupee recovered sharply on Tuesday to rise on suspected intervention by the Reserve Bank of India (RBI) after falling to a near 16-month low in early trade.

"This time the intervention from RBI seemed quite decisive," said a dealer at a foreign bank.