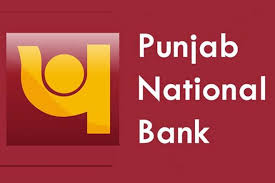 Sure Shot Intraday performance will be given usually at any time of the trading day whenever the trend occurs in market.

As Infosys steps up payouts for staffers familiar concerns arise

Indian stock gains to be limited in 2020 as economy slows: Reuters poll

Vedanta warns it may have to process ore outside South Africa