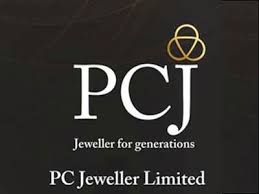 The announcement was made on Saturday, 5 May 2018.

Earlier, PC Jeweller had on 29 April 2018 announced that it the company has scheduled a board meeting on 25 May 2018 to consider the proposal for buy back of fully paid-up equity shares of the company.

PC Jeweller is one of the leading jewellery companies in India in the organized jewellery retail sector.