Jet Airways to unveil services under Udan from June: Reports 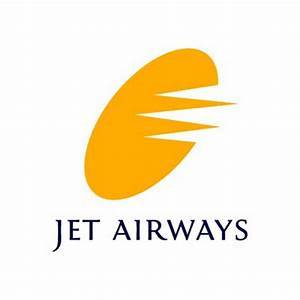 Private carrier Jet Airways has said that it will launch services under the Centre's regional connectivity scheme, Udan, from June, with the first flight to be operated on the Lucknow-Allahabad-Patna sector. As per reports, the airline had bagged four routes in the second round of the bidding in January, in which a total of 325 routes were awarded to various firms, including helicopter services providers. Commenting on the issue, a Jet Airways Official told the media, “Starting from June 14, Jet Airways will fly services three times a week on the Lucknow-Allahabad-Patna sector with an ATR aircraft.”

"The launch of these new (Udan) flights mainly onboard ATR aircraft, will allow Jet Airways to embark on a journey to ensure that unserved regions and underserved airports are maximised to their full potential," said Gaurang Shetty, whole time director, Jet Airways.

0 thoughts on “Jet Airways to unveil services under Udan from June: Reports”